Funds researchers and their noble work.

We remember it all like it was yesterday. Maanas joined us on July 29, 2003. I was so excited about my baby brother. I planned so many things that we could do together. Maanas was a cute and adorable little boy. He was always smiling and had so much of love for us. Life was good.

When he was a one year old my mom told me that something was wrong with Maanas. He wouldn’t be able to play with me anymore and he would need a lot more help. Nurses began flooding in and out of our home as he grew weaker. I never quite understood why. Back then I was told that his nervous system was not working. I just assumed the doctors would fix everything, but that was not the case.

I want to give every child what I was essentially robbed of, but at its current state this goal is lofty. Currently, government provided funds are dwindling and researchers require funds in order to find a cure. Together I believe that we can find a solution to this problem. I hope that you can find it in your heart to donate to this fund. The money raised by this page, in honor of Maanas and his strength, will go directly to help researchers at NTSAD continue their noble work, and hopefully soon extend the time a family shares with their child.

For more information please feel free to contact me at: mrudu.datla@gmail.com

The Maanas Fund has raised over $21,000. In July, 2015, a Research Initiative Grant was funded in the amount of $10,000. For details on the research visit Maanas Memorial Fund Supports 2015 Research Grant.

Thank you from the bottom of our hearts for your support!

Back to Fund Listings 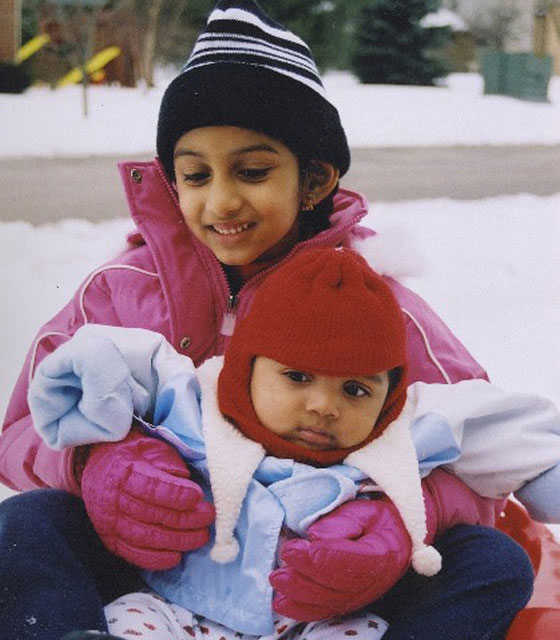 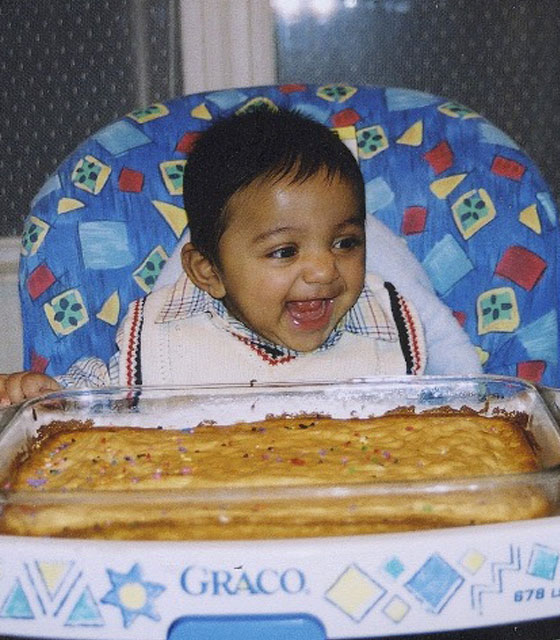 Click below to make a gift with your credit card.

National Tay-Sachs & Allied Diseases Association (NTSAD) leads the worldwide fight to treat and cure Tay-Sachs, Canavan, GM1, and Sandhoff diseases by driving research, forging collaboration, and fostering community. Supporting families is the center of everything we do.

The content of this website is intended for informational purposes only and not intended to be a substitute for professional medical advice, diagnosis, or treatment.

The National Tay-Sachs & Allied Diseases Association (NTSAD) leads the worldwide fight to treat and cure Tay-Sachs, Canavan, GM1, and Sandhoff diseases by driving research, forging collaboration, and fostering community. Supporting families is the center of everything we do.

Get the latest news from NTSAD about our Community, the research that provides hope, and what is happening in the world of rare disease.

Please use this form to submit your feedback on this page. You can submit each modification separately or you can submit them all at once.